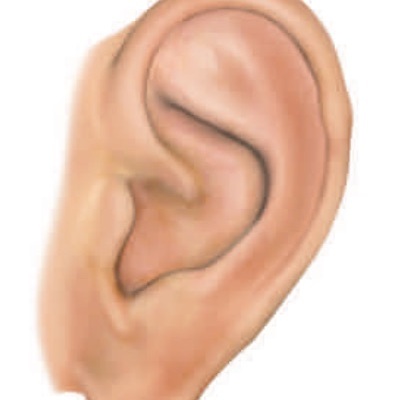 If audio books are already part of your commuting life, you know there’s nothing like them to speed a trip along. So if you’re already an audiobookophile, you may want to skip down to my recommendations. If you’re new to audio books, a few thoughts about what they’re really good for:

Note: know or sample your narrators. The narration can obviously make or break an audio book, independent of literary quality. I have to eschew some of the thrillers I like to listen to because Scott Brick, whom I consider unbearable, narrates them. On the other hand, I’ll listen to most anything narrated by George Guidall. Some books have celebrity readers that add another layer of entertainment, like Keith Richard’s autobiography, Life, narrated by Richards, James Fox, Joe Hurley, and Johnny Depp.

While I have no pretence to be a literary critic, I have been listening, to audio books for over a decade, and my library contains something like 1500 titles (OK, a great number of those are airport bookstore bestsellers).

The following three recommendations will certainly appeal to people who enjoy NPR’s programming.

Gulp: Adventures on the Alimentary Canal

Mary Roach follows food through the alimentary canal, from saliva to shit, and provides a history of how we’ve imagined the process. She writes about people involved in taste testing dog food and she investigates whether Elvis’s constipation could have killed him. It’s an amusing and educational listen.

I describe this better than its Audible blurb: Sarah Vowell exposes the glorious conundrums of American history and culture with wit, probity, and an irreverent sense of humor. With Assassination Vacation, she takes us on a road trip like no other, a journey to the pit stops of American political murder and through the myriad ways they have been used for fun and profit, for political and cultural advantage.

Vowell’s narrative voice is that of a precocious, snarky teen, and the guest voices are an entertainment unto themselves; including Conan O’Brien as Robert Todd Lincoln, Eric Bogosian as John Wilkes Booth and Stephen King as President Abraham Lincoln.

Working Stiff: Two Years, 262 Bodies, and the Making of a Medical Examiner

Real life forensic pathology is much more prosaic than CSI’s, but equally entertaining. Melinek recounts her training in NYC’s Medical Examiner’s Office in such a way that we learn alongside her. She shows how certain forensic evidence is often at odds with the direction the police want to take an investigation for pragmatic (economic/political reasons). Two months into her training comes 9/11, anthrax attacks, and the crash of AA’s flight 587—corpses and stories abound, and the irony of her earlier anecdotes shifts into mourning, albeit detached.

In the next issue, I will offer recommendations in the rapidly evolving Science Fiction and Fantasy genres

ACW in the News

Letter from the Editor